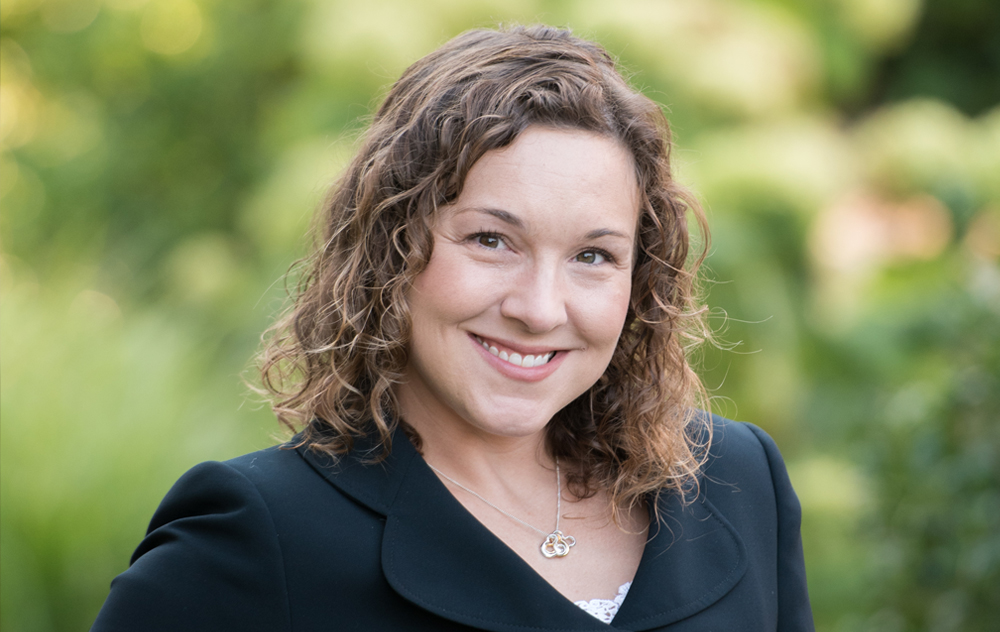 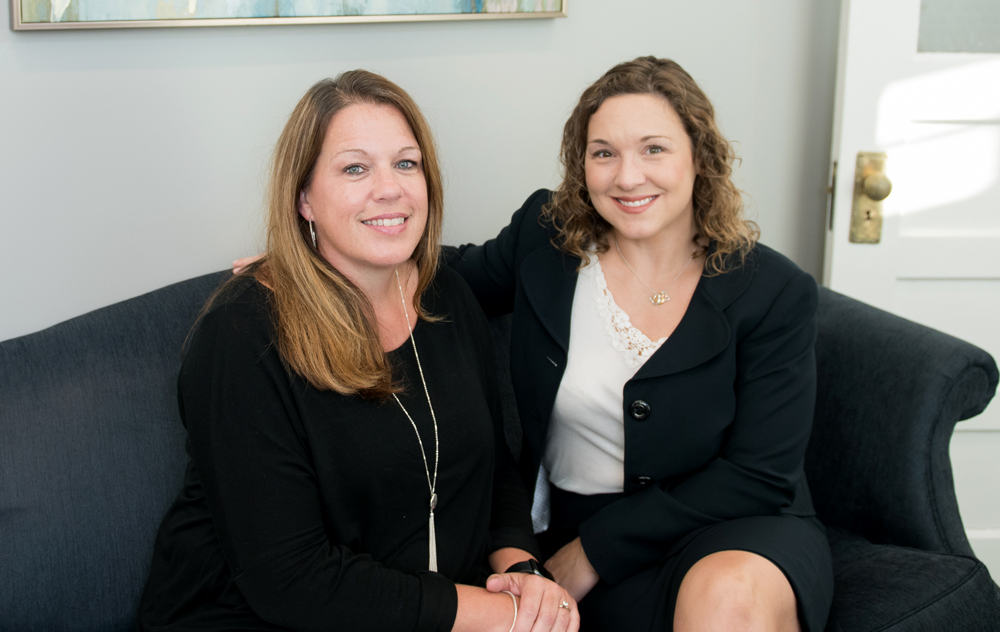 Originally from Oak Ridge, Tennessee, Ashley E. Bentley, graduated from Freed-Hardeman University in Jackson, Tennessee in 2001 with degrees in Computer Science and Communications. She worked at the Walt Disney World Resort before attending law school at University of California, Hastings School of Law.

Upon earning her Doctor of Jurisprudence in 2008, Ashley returned to East Tennessee to be close to her family. She has since been admitted to practice in all State Courts and the United States District Court for the Eastern District of Tennessee. Ashley has practiced in the areas of Civil Litigation and Criminal Defense since being admitted to the Bar in 2008. In 2014, Ashley became listed as a Rule 31 General Civil and Family Mediator.

In 2015, Ashley joined Kizer & Black, Attorneys, PLLC as a litigation attorney, primarily focused on the areas of Domestic Relations and Family Law, including contested or agreed divorces, custody and co-parenting issues for married, never married, or post-divorce couples, adoptions, child support, grandparent visitation, and juvenile issues, such as unruly and delinquent citations and dependency and neglect petitions. She also practices in the area of Criminal Defense and offers her Mediation services. While Blount County is home, Ashley represents clients in various surrounding counties, including Knox, Loudon, Monroe, Morgan, Anderson, Roane, and Sevier.

Ashley is a member of the Blount County, Knoxville and Tennessee Bar Associations. She has previously served as President of the Blount County Bar Association, Young Lawyers Division (2010 – 12) and as a District Representative for the TBA, Young Lawyers Division (2012 – 14). Ashley is a member of the Leadership Blount Class of 2019. She currently sits on the Board of Directors for Legal Aid of East Tennessee. Ashley also enjoys photography, vacationing at Walt Disney World, and, most importantly, spending time with her three children and rescue puppy, Buddha.