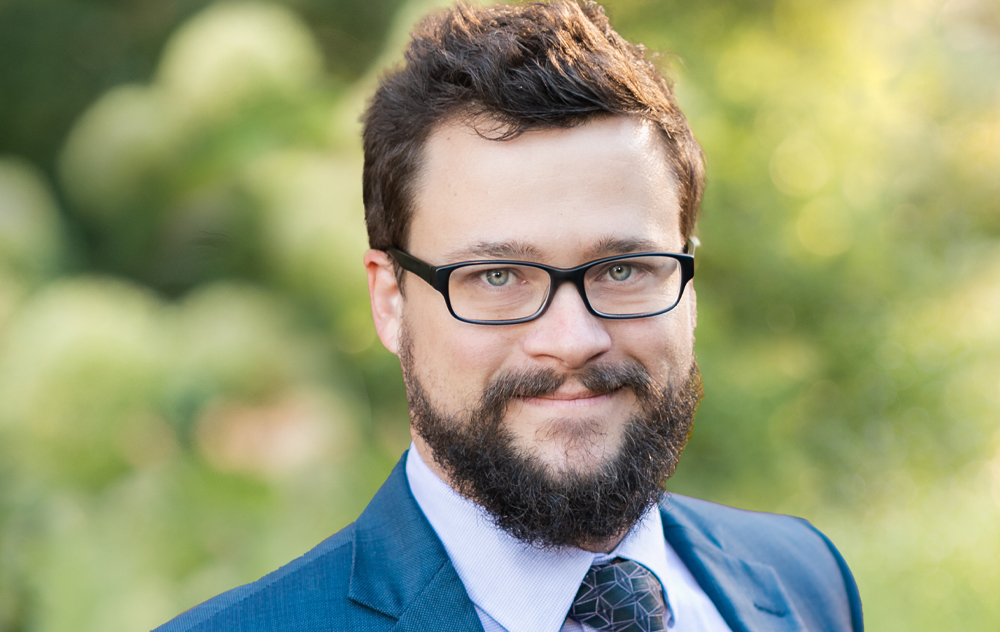 Joel P. Reeves grew up in Jackson, Tennessee and graduated from the University of Tennessee with a B.A. in English Rhetoric and a minor in Psychology. After completing his undergraduate studies, Joel lived and worked in Nagoya, Japan for two years as an English teacher. Joel then returned to the South and earned his juris doctor degree from Mercer University’s Walter F. George School of Law in Macon, Georgia. While in law school, Joel was the school negotiation champion, earned awards for legal writing and negotiation, worked for the solicitor for the Twigs County Probate Court, interned with the Honorable John J. Goger at the Fulton County Superior Court in Atlanta, and earned a Certificate in Advanced Legal Writing, Research and Drafting as part of Mercer’s top-ranked legal writing program.

After completing law school, Joel moved to Las Vegas, Nevada and began his career working for one of the best insurance defense firms in the region. Joel then transferred to one of the largest insurance defense firms in the nation where he made partner and was twice recognized by Best Lawyers in their annual Ones to Watch List. During this time, Joel learned valuable lessons regarding how insurance companies value claims, and the tools and practices they use to make their case.

After almost a decade of practicing insurance defense in Las Vegas, Joel and his family returned home to Tennessee and Joel joined the acclaimed civil litigation team at Kizer & Black, Attorneys, PLLC.

Joel and his wife Adriana have two children, Fred and Katie. Joel is an avid frisbee golfer, loves going camping and hiking, and has been known to smoke a mean rack of ribs.