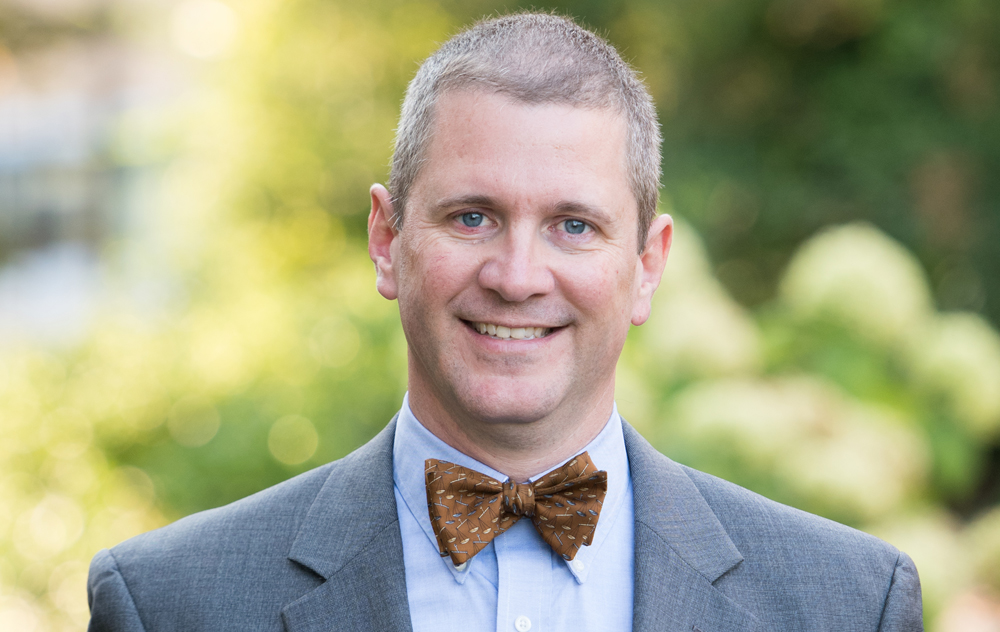 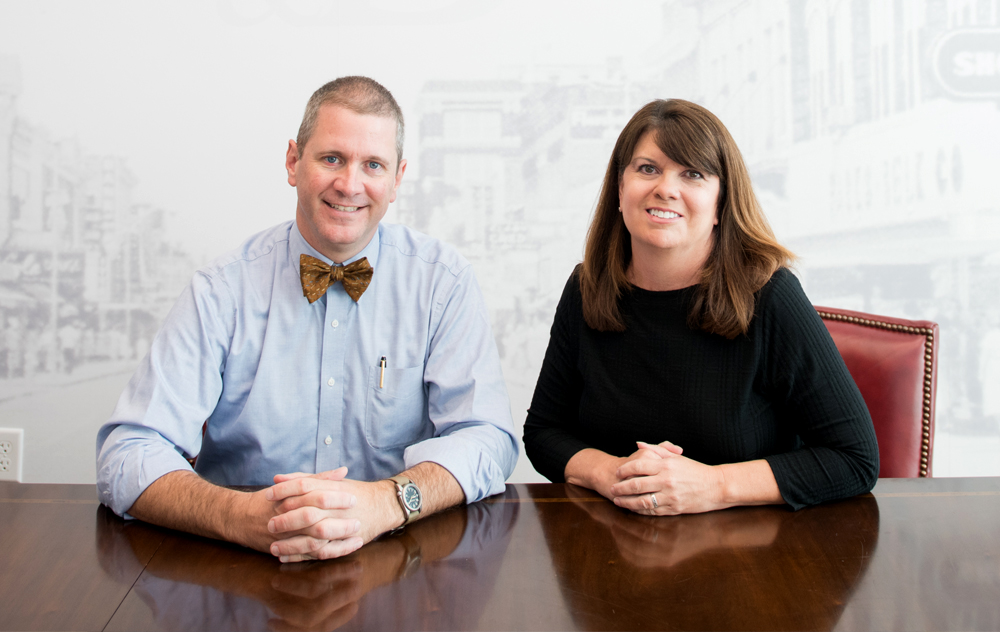 After almost a decade as a professional Firefighter/EMT-IV with Rural Metro Fire Department in Knox County, Tennessee, Matt joined Kizer & Black, Attorneys, PLLC in 2002. Matt practices in the area of estate and elder law planning, wills, trusts, and estate administration. His practice includes drafting wills, trusts, powers of attorney, health care directives, and other estate planning documents. He assists and advises clients in estate planning, estate administration, trust administration, transfer tax issues, disability planning, and elder law issues. Matt also routinely works with non-profit organizations, advising them on corporate and other legal issues. Both his undergraduate (B.A., Anthropology) and his law degree were earned at the University of Tennessee.

Matt is a member of the Blount County Bar Association, where he has served as Program Director (2004) and President (2006 & 2007), and where he was the local coordinator for the Supreme Court Access to Legal Education in Schools (SCALES) hearings in Maryville in 2007. He is also a member of the Tennessee Bar Association, belonging to both the Estate Planning Section and Elder Law Section (Executive Committee, 2008-2010; Chair, 2008). He also belongs to the Knoxville Estate Planning council and the National Academy of Elder Law Attorneys. Matt served as a member of the Investigating Committee for the Tennessee Board of Law Examiners, conducting character & fitness interviews for potential new attorneys from 2010 through 2017.

Matt was a member of the Leadership Blount Class of 2005, was recognized as a Super Lawyers Rising Star in 2010, 2011, 2012, and 2013, and has been rated as a Top Attorney by his peers, as compiled by CityView Magazine (Knoxville). Matt enjoys spending time in the mountains with his wife and boys, and when he’s not out hiking or backpacking he can usually be found in the kitchen.