Ben W. Kizer was born on September 18, 1920. Mr. Kizer graduated from Maryville High School and volunteered to serve in World War II. As a tail gunner on a U.S. bomber, his plane was shot down, and Mr. Kizer was captured and held for 18 months as a prisoner of war in a German stalag. Mr. Kizer received the Purple Heart for being wounded in action. Upon his release and the victory in World War II, Mr. Kizer attended the University of Tennessee College of Law on his GI Bill.

Mr. Kizer began his legal career as a solo practitioner in the early 1950’s and went into partnership with David T. Black in 1968 to create Kizer and Black Attorneys. Mr. Kizer’s practice was a general practice but his concentration was on real estate title work. He also served as a City Judge for the City of Alcoa for a number of years.

Mr. Kizer retired from Kizer and Black in the early 1980’s to spend time with his family. He passed away on January 3, 1996, and was survived by his wife, Barbara Louise Kizer, and their sons, Preston Kizer and Ben Wright Kizer, Jr.

Mr. Black, a native of Maryville, graduated from the University of Tennessee in 1966 with a B.S. in Liberal Arts and he graduated from the University of Tennessee College of Law in 1967, having jointly pursued his undergraduate degree and his law degree. He joined Ben Kizer to form Kizer & Black, Attorneys, PLLC in 1968. He served as an Officer on active duty with the U.S. Army Security Agency from 1969-1971 and then returned to the firm. He served as a part-time assistant Attorney General from 1972-1974 and has practiced extensively in areas of major civil, business, and estate litigation. He is licensed to practice before all State Courts, United States District Courts, the Sixth Circuit Court of Appeals, the United States Claims Court, and the Supreme Court of the United States. He is also a certified Mediator and has had an AV Martindale-Hubbell rating for in excess of 30 years. He is a member of the Tennessee and American Bar Associations and has served as President of the Blount County Bar Association. He has been listed in Best Lawyers of America for 30 years.

In 1981, Marty Black, a native of Maryville, joined K&B. She graduated cum laude from Mount Holyoke College in 1967. In 1973, she graduated from the University of Tennessee College of Law where she was first in her class, a member of Order of the Coif, a member of the Tennessee Law Review, and Graduate of the Year. From 1973 to 1981, she was a full-time professor at the University of Tennessee College of Law, being an Assistant Professor from 1973 to 1976 and a tenured Associate Professor from 1976 to 1981. When she joined K&B, she practiced in the areas of Business Entities, Estate Planning, Estate Administration, and Elder Law.

As is evidenced by their extensive list of credentials, Kizer & Black’s founders built the firm upon a solid foundation of legal expertise and a tradition of excellence that has continued for more than 50 years. 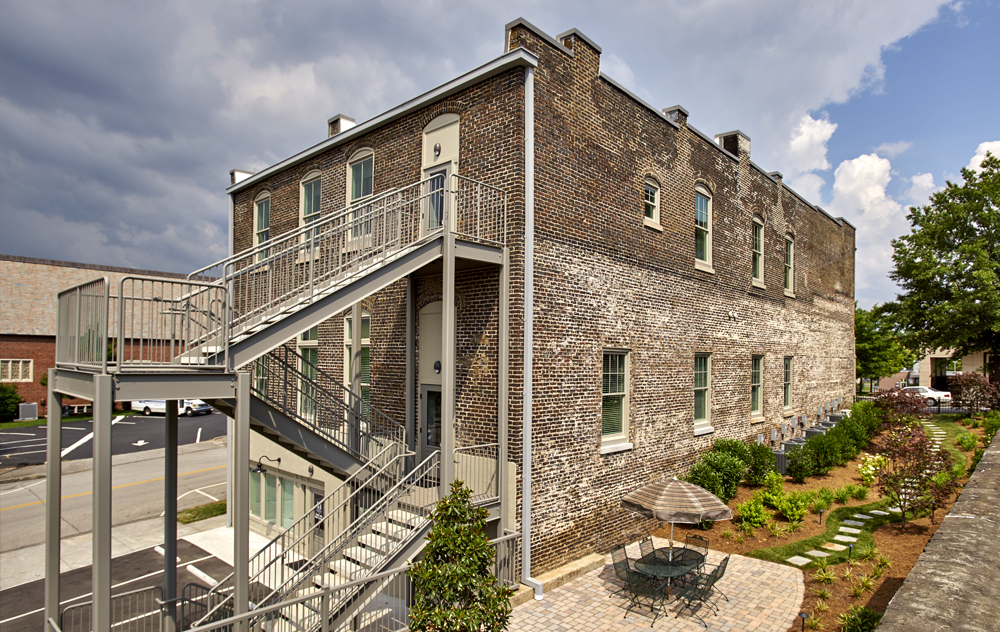